Home|Posts|Fred Lynn, Jim Rice, The 1979 MVP Race and the Hall of Fame

Originally posted on The Faster Times

Since 1957, when the Gold Gloves were first awarded, there have been 12 seasons when a player has led his league in OBP and slugging percentage while winning a Gold Glove.  Three players, Barry Bonds (1992-1993), Mike Schmidt (1981-1982) and Carl Yastrzemski (1965, 1967) have done this twice.  The remaining six are Mickey Mantle (1962), Willie Mays (1965), Joe Morgan (1976), Fred Lynn (1979), Larry Walker (1999) and Joe Mauer (2009).  This is, as expected, an outstanding group of players.  Five are Hall of Famers.  One would be a certain Hall of Famer if it were not for concern for steroids.  One is active, one still on the ballot and one no longer eligible for the Hall of Fame.  The player in the last category is Fred Lynn an intriguing player whose 1979 season was a great overlooked season that framed how Lynn and at least one of his teammates were perceived after their careers.

In eight of these seasons, the player in question went on to win the MVP.  The only four who did not were Yastrzemski in 1965, Schmidt in 1982, Walker in 1999 and Lynn in 1975.  Schmidt’s failure to win the MVP in 1982 is largely because he had won it the previous two years.  In the early 1980s, Mike Schmidt was a fantastic player, baseball’s greatest third baseman ever at the top of his game.  However, many of the voters, rightly or wrongly, were reluctant to make him the MVP three years running.  Larry Walker’s 1999 season was a very good year, but he only played 127 games and played his home games at Coors Field.  Walker is the only one of the group who managed to lead his league in OBP and slugging, but due to his extreme home field advantage, not OPS+.  In 1965, Yaz was a great player, but he only played 133 games and did not excel in the field. He lost that MVP to a more deserving candidate.  Zoilo Versalles who played standout defense at shortstop while hitting well for a shortstop of his era on a pennant winning team.

Lynn’s failure to win the MVP in 1979 is more puzzling.  To understand this it is useful to look at three seasons from the late 1970s.  In addition to their slash numbers, I have also included home runs and RBIs as well as stolen base and caught stealing numbers.

The numbers above suggest that the seasons are ranked in ascending order.  There are other things to consider.  The second two played in a hitter’s park, while the first played in a pitcher’s park.  Additionally, the first two players spent most of their time at corner outfield positions, first base and DH, while the third player was a Gold Glove center fielder.  Conventional triple crown numbers, slash numbers and traditional defensive measures all suggest that the third season was the best.

The third season, Fred Lynn’s 1979 was probably the best of the three, but was the only one of the three that did not lead to an MPV award.  The first season was that of Don Baylor who was the 1979 MVP.  Baylor was a good player for a long time, but he was nowhere near as good as Fred Lynn in 1979. Lynn outhit Baylor, got on base more, slugged better, played a more important defensive position better and even hit more home runs.  Baylor had a good season, but the only things he did better than Lynn was drive in a few more runs, steal more bases and play on a better team.  Actually, Lynn played on a better team as his Red Sox won 91 games while coming in third, but Baylor’s 88 win Angels managed to win the division.  The middle line was that of Jim Rice the previous year when he won the MVP.  Rice’s 1978 season was, at the time, considered the best by an AL slugger in a long time, but his teammate had an even better year the following season.

The 1979 MVP race in the AL was strange because Baylor won so handily despite not leading the lead in a any major offensive category other than RBIs, contributing almost nothing on defense and, although nobody used the term at the time, not even finishing among the top ten in the league in WAR.  Baylor’s election, by a margin of 347-241 over second place finisher Ken Singleton was one of the most extreme cases of the MVP simply going to the top RBI man on a division winner.

Major awards are frequently won by candidates who are not the most deserving, but 1979 was significant because it effected the narrative of Lynn and his teammate Rice.  This narrative in turn had a strong impact on Hall of fame voting decades later.  For fans of baseball in the 1970s, Lynn and Rice are linked as they were rookies together in 1975 and carried their Red Sox team to the World Series that year.  Lynn won the MVP and Rookie of the Year honors that year.  Three years later, in 1978 Rice emerged as the leagues best slugger and won the MVP.

The Lynn narrative is that he peaked in his rookie year and was never a great player after that, while the Rice narrative is that he went on to become the league’s most feared player.  Neither of these narratives are true.  Lynn peaked in 1979, continued to be a star into the early 1980s, and a useful player into the mid-1980s.  Rice, for his part, was a top hitter for many years, but the best and most feared hitter in the AL, during most of Rice’s career was George Brett.  Brett, by the way, like Lynn hit for a higher batting average, OBP and slugging percentage while contributing more than Baylor on defense in 1979.

The biggest winner from the 1979 MVP vote, at least from the historical perspective, was not Baylor, but Rice.  The 1979 vote also contributed to Lynn lasting only two years on the Hall of Fame ballot, while his long time teammate, despite very comparable career offensive numbers, got elected to Cooperstown. Rice had a career OPS+ of 128, while Lynn’s in around 1000 fewer plate appearances was 129, but Rice was a left fielder and DH while for most of his career Lynn was a good center fielder.  Lynn’s career and Hall of Fame chances were derailed by injuries, but the difference in how they were treated by Hall of Fame voters is nonetheless stark.  Had Lynn won the MVP in 1979, which he deserved, he would have been viewed differently by baseball writers when it came time for the Hall of Fame voting.  He may not have gotten elected, but the logic of keeping Lynn out while putting Rice in would have been harder to defend.  Moreover, Had Brett won that MVP award, which he deserved more than Baylor and almost as much as Lynn, the story of Rice being a more feared hitter than Brett would have gotten less traction, because Brett would have been a two-time MVP, thus damaging Rice’s Hall of Fame chances.  Instead, Baylor won the MVP allowing the logic of the Rice Hall of Fame narrative became more powerful over time. 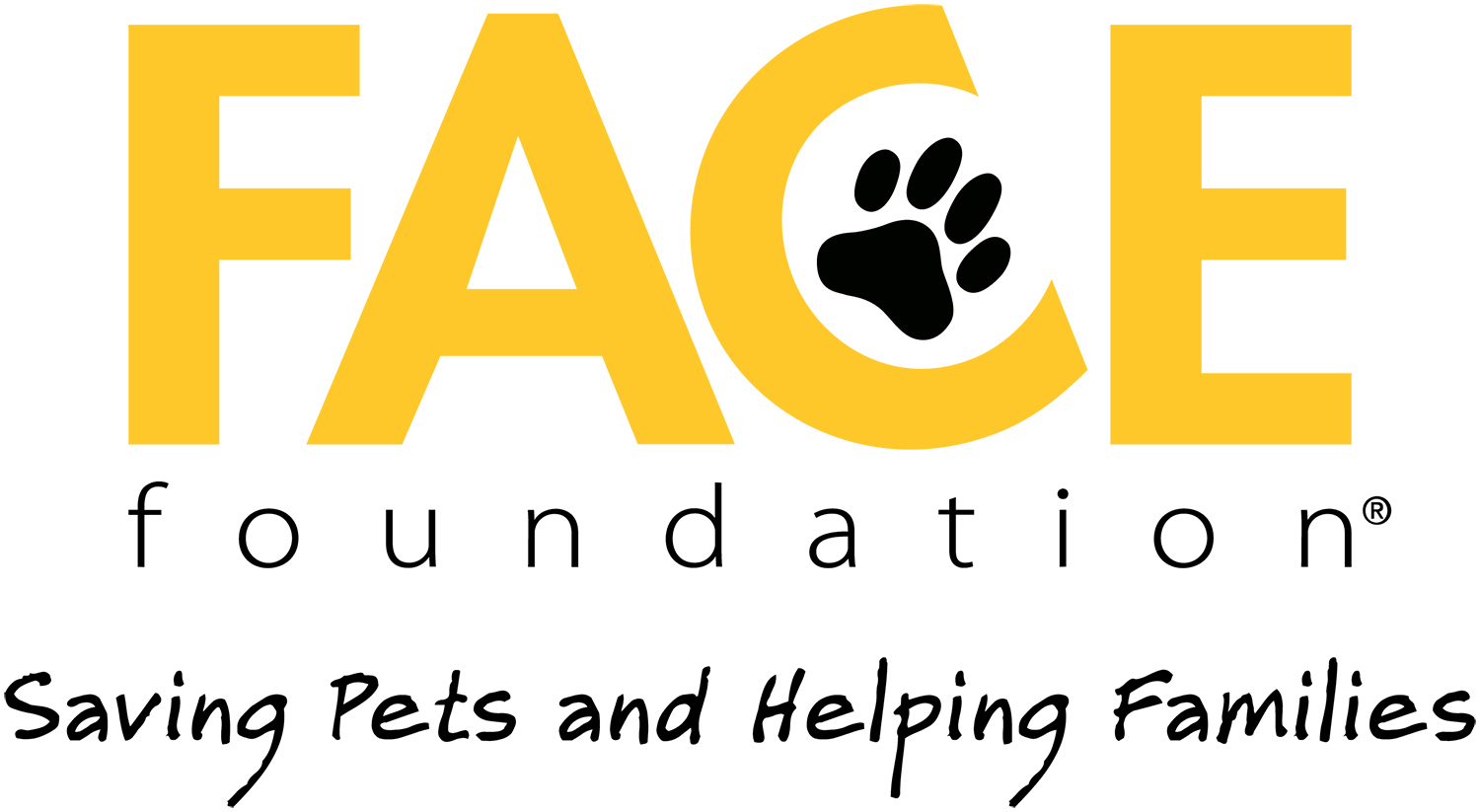