Inducted into the Omaha College Baseball Hall of Fame July 1, 2017 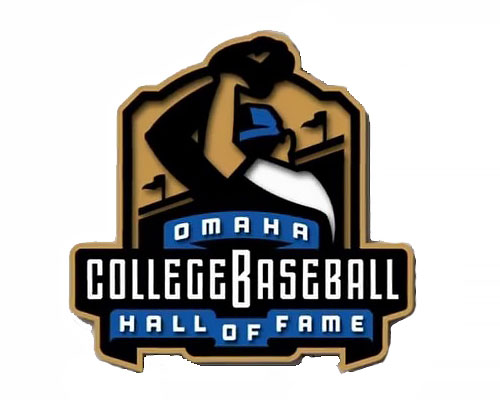 Former All-America outfielders Pat Burrell and Fred Lynn will be inducted into the Omaha College Baseball Hall of Fame on July 1.

Burrell helped Miami reach the College World Series three times in the 1990s. With the Hurricanes, he hit 61 career home runs and his .886 career slugging percentage ranks third in NCAA history. He went on to play 12 years in the majors, winning the World Series in 2008 and 2010.

Lynn helped USC to national titles in 1971, ’72 and ’73 and batted .320 for his collegiate career. He was on the CWS all-tournament team in 1971 and went on to become a nine-time American League All-Star during his 17 years in the majors.

Their induction will be recognized during the College Home Run Derby, 8 p.m. July 1 at TD Ameritrade Park.